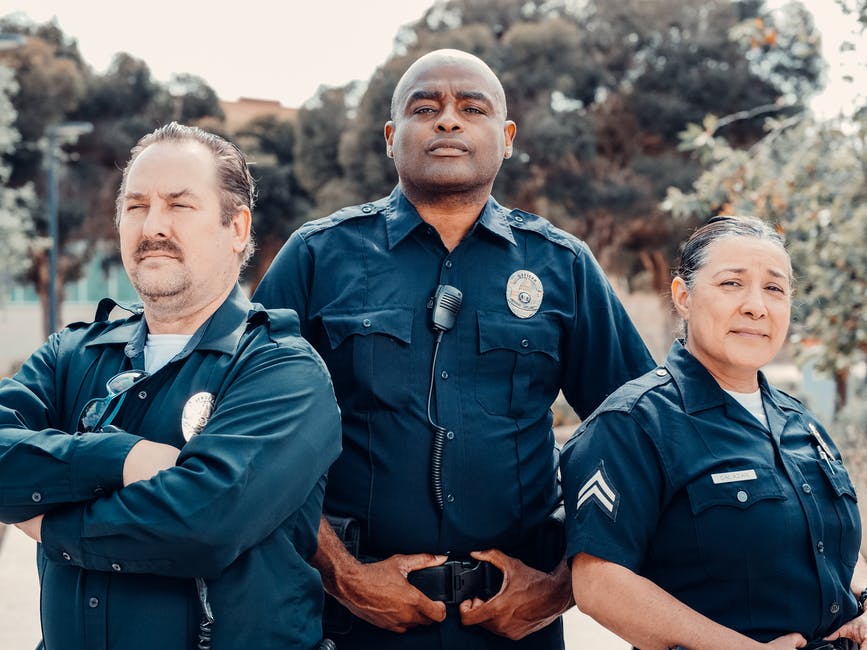 The Colorado State agency in charge of making sure marijuana dispensaries are not selling to children is now under fire. Two State Senators say the Marijuana Enforcement Division is lax in its job. They say the agency conducted just 80 underage compliance checks in all of last year. By comparison, the Liquor Enforcement Division conducted 2,400 checks.

Parents are upset as well. They point out that Amendment 64, which legalized recreational pot, said marijuana would be regulated similar to alcohol. But they say that is clearly not happening. They lobbied for a bill that would have increased underage compliance checks at dispensaries. It failed.

Now, the bill’s sponsors are asking for a state audit. Of more than a thousand dispensaries in Colorado, just 80 were targeted for underage sting operations last year. Seven of them were in Longmont. Investigators said four of the seven sold to kids who admitted they were underage.

A citizen advocate group called Blue Rising asked for increased compliance checks after filing an open records request that fond while the Liquor Enforcement Division has half as many full-time employees as Marijuana Enforcement, it did 25 times more underage compliance checks last year. State Senators Chris Hanson and Kevin Priola sponsored the bill that would have required at least one check per dispensary per year. It wasn’t a bill that was anti-industry or trying to come after a particular group. According to the Senators, it is just saying to the Department of Revenue that runs the Marijuana Enforcement Division. “

While the Marijuana Enforcement Division insists it is doing its job, they say the numbers don’t back that up. Before COVID-19. the division did about 600 underage checks. This year, it is on track for just 50.

Compliance is down as well, from (7% to 95%, with 30 million sales last year, that means that up to one-and-a-half million may have been sales to minors. If the division wasn’t doing its job, the Senator Priola says, it shouldn’t have requested a million dollars to comply with the bill. “That seemed duplicitous in itself, in that you are saying you are already doing this, and we don’t need a piece of legislation, but if it does pass, we need over a million dollars to help us do what we are already doing.

It seems to me; they are not prioritizing keeping marijuana out of the hands of kids. They are prioritizing being a business develop arm for the state and the industry.”

Parents are also concerned about a lack of transparency at the Marijuana Enforcement Division. A spokesperson for the division said they are working on updates to their website and will be including more data in their annual reports. They are also recruiting more underage buyers for sting operations. All but one lawmaker in committee voted against the bill requiring more compliance checks which is why Hanson and Priola are now asking the State Auditor to investigate. 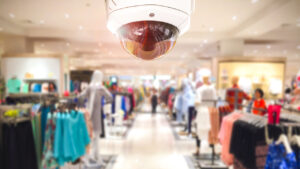 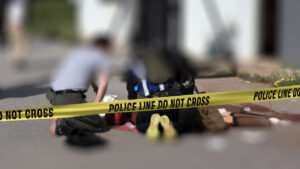 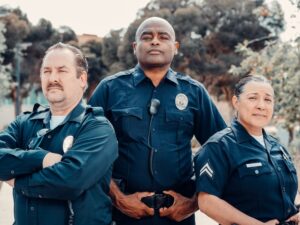